An Englishman in Monet’s garden 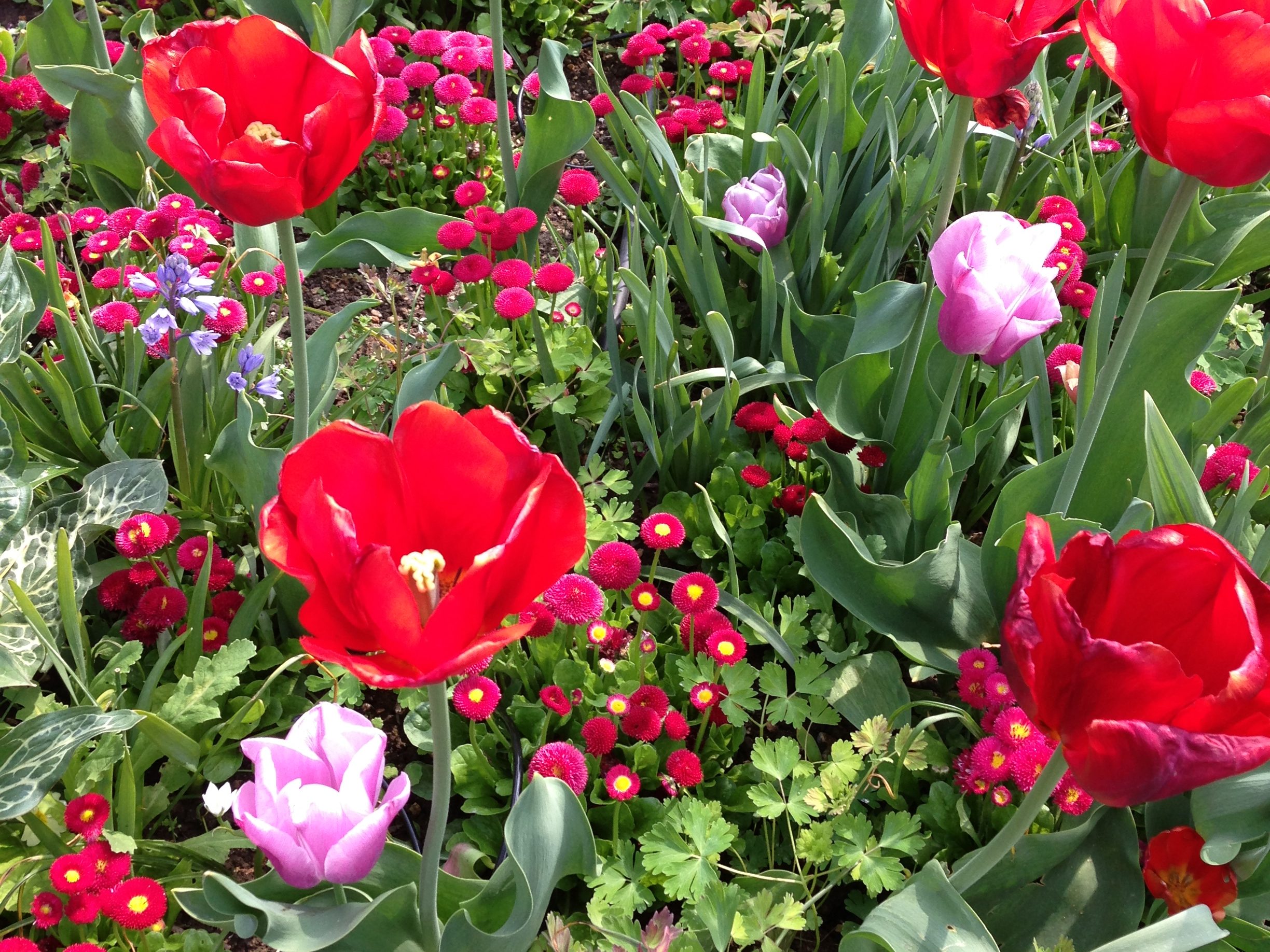 In 2011, an Englishman, James Priest, was appointed as chief gardner in Giverny, the Normandy home of Claude Monet, the father of Impressionism. What an exciting challenge of a life-time to restore the gardens to the way in which Monet imagined them, an array of colour and an assault on the senses for every season of the year, so the visitor feels as if he stepped into an Impressionist painting ! Despite resistance , James Priest has managed to impose his personal touch , himself being inspired by Monet’s paintings. Monet created the garden which became the inspiration for his paintings during the last 43 years of his life until his death in 1926; Priest has re-created the garden inspired and motivated entirely by his passion for Monet’s paintings, one of his most spectacular innovations being his 38 rectangular flower beds graded in various colours just like patches of an artist’s palette. The natural Japanese-style garden where Monet’s famous water lilies float as eternal reminders of his last works, has remained mostly untouched by James Priest who has preferred to concentrate his efforts on the colourful Normandy enclosure, creating a beautiful contrast between the two gardens as Monet had intended.

We would like to imagine Monet, not turning in his grave in anger at the idea of an Englishman daring to tend his garden, but smiling and whispering in Priest’s ear to guide him in his choices.

Visit Giverny daily from 1st April to 1st November to soak in the atmosphere and spirituality of this sacred site and maybe catch a glimpse of James Priest contemplating his masterpiece as he continues his endless task of perfecting a garden like no other in the world.

« Rainbow tinged tempests clash, interpenetrate with one another and shatter into powdery sparks, before receding, blending, scattering and merging together , while enlivening the universal tumult in which our emotivities are aroused.  » This is how Clemenceau, Monet’s life-long friend,described the spiritual experience of Monet’s garden and paintings.

And a visit of Monet’s home would be naturally completed by a visit to the Orangerie to see the water lily paintings and to the Musée d’Orsay or Musée Marmottan.

Do not hesitate to contact one of our official licensed guides who would be delighted to share their passion for the Impressionists with you on an inspiring guided tour. 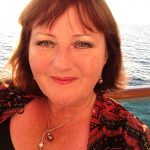